Get fresh music recommendations delivered to your inbox every Friday.
We've updated our Terms of Use. You can review the changes here.

by Hate It Too 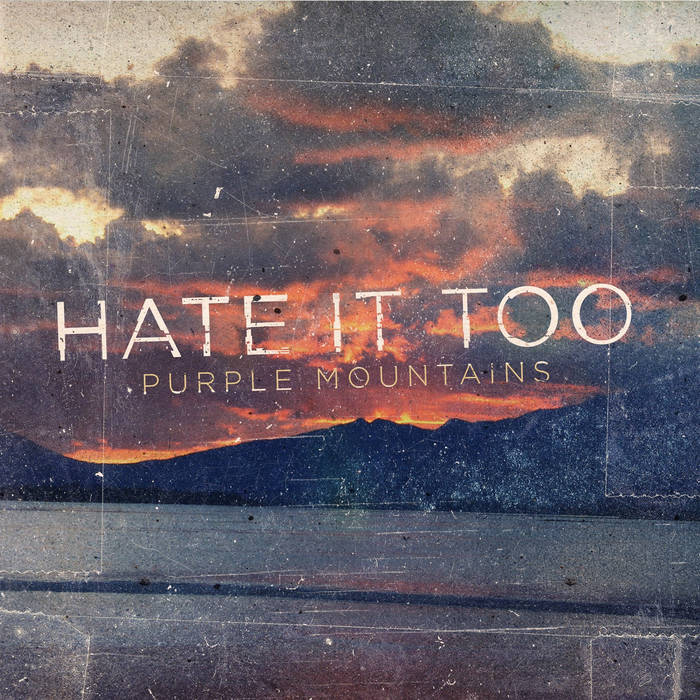 nopslides This album has stuck with me in a very real and tangible way. Ever since I've heard it I always come back to it. The music is shiver-inducing and the sheer energy of the band members still impressed me after hundreds of times hearing the songs. Please do yourself a favor and buy this. Favorite track: Twelve's the New Eight.

Lyrics by Cédric Michaud, except for tracks 5 & 10 by Marc-Antoine Dionne

Hate It Too Quebec City, Québec

Bandcamp Daily  your guide to the world of Bandcamp

Semiratruth joins the show to discuss their latest release, "loading..".